We help governments and companies understand how their objectives fit within the broader global context and help them set achievable goals. Politically, we have established relationships with elected officials at the local, state, and federal level. 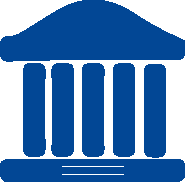 We help clients understand and influence policies debated in the Executive and Legislative branches at the Federal, State and Municipal level. 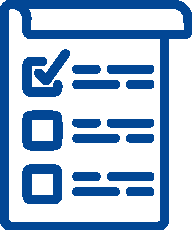 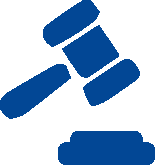 Knowing when and how movement occurs in the legislative process is instrumental. We track legislation in Federal and State Congresses and provide timely information in a changing political landscape. 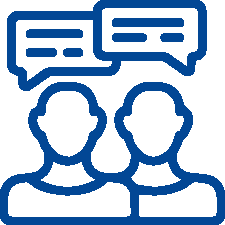 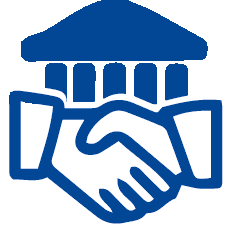 We help clients understand and influence policies debated in the Executive and Legislative branches at the Federal, State and Municipal level.

Client: A Political Party in Mexico

Challenge: Raise its presence in the United States.

What we did: Designed and developed a forward-looking outreach agenda across key capitals in the U.S.

Challenge: A coalition of U.S.-Mexico companies needed to strengthen their influence before the Executive and Legislative.

What we did: Global Nexus implemented a government and public affairs strategy identifying key stakeholders and building coalitions in order to strengthen cooperation with U.S.- Mexican authorities.

What we did: Global Nexus designed and executed a public affairs strategy to influence public policy that impact the supply chain, and in particular, the courier industry.

Challenge: Achieving a greater role in mobility projects at the local level across Mexico.

What we did: Identified key players at the local arena and developed a business-government affairs strategy to promote the company’s services among state governments.

We build opportunities for Governors and Mayors with international stakeholders. Our focus is to help them buildinternational partnerships to strengthen their local economies and remain relevant in the international scene. 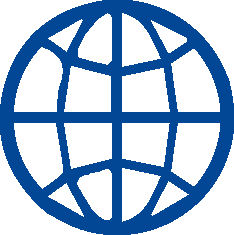 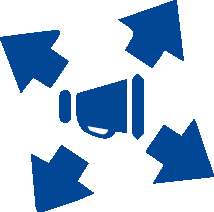 Client: A State Government in Mexico

What we did: Global Nexus built a forward-looking international affairs strategy that included high level visits across 10 capitals in Latin America, Europe, Asia and the United States where we visited government officials, tour-operators, media outlets and other relevant tourism stakeholders.

Challenge: Develop an international affairs agenda and raise their presence in the North American region.

What we did: Increased dialogue with other regional governor’s associations and political actors from Canada and the U.S. 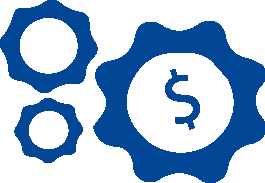 In-depth knowlege of the political and  regulatory environment. 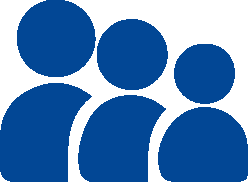 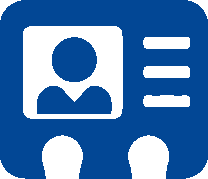 A broad network of contacts at the Federal, State and Local level. 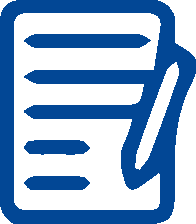 Improve the exchange of data between countries, including statistics, tourism flows, market intelligence, stakeholders, and the economic benefits of these efforts.

Challenge: Position and increase the Company’s presence within Mexico’s federal and local governments.

What we did: Global Nexus organized high-level meetings with key government officials across the country according to the company’s interests and priorities, we positioned certain brands in the local scenario with diverse authorities. We provided constant support for the company to navigate through the current situation in the country, as well as guiding the process of adjustment and understanding of Mexico’s legal framework.

What we did: Global Nexus, through its wide network of contacts, generated a comprehensive PR strategy that consisted in linking key business leaders across North-America to help create a strong relationship between them and local government officials in order for them to understand the attractiveness and certainty of investing in the region.