Ruben Olmos talks to Radio Formula about the G20 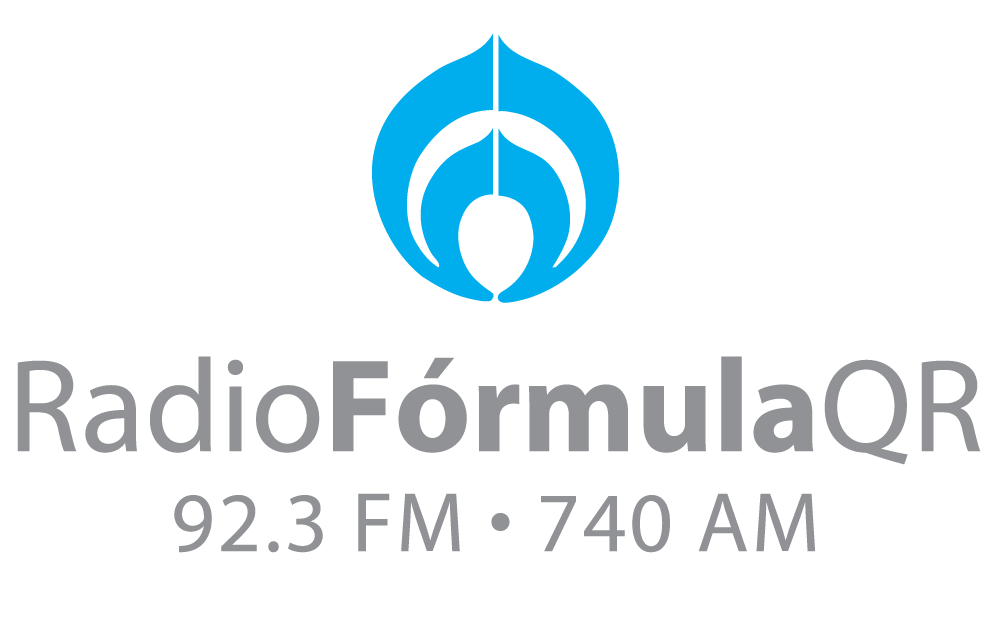 All eyes will be on the American continent this weekend.

Tomorrow, the G-20 Summit will begin in Buenos Aires, an event that will bring together the Heads of State and Government of the main powers of the world. Argentina receives the leaders of the world in a complicated political and economic context. Right-wing President Mauricio Macri came to power with the intention of cleaning up the country after a decade of the disorderly governments of the Kirchner’s marriage, but his fate has been subject to a complex economic situation and an uncertain political environment.

The Presidents of the United States and China arrive in Argentina with the intention of seeking a solution to the trade war that Trump has undertaken by threatening tariffs on Chinese products for more than 250 billion dollars that have had a negative impact on the markets and that have demonstrated how complicated it is today to maintain the multilateral trade architecture that has cost so much to build over the last few years. Trump’s erratic policies begin to have a global negative impact.

Pena Nieto and Trudeau will also arrive in the Southern Cone with their commercial teams, together with the United States, to sign the new free trade agreement between the three countries, an agreement that will still have a long way to go before gaining the final approval of the US and Mexican Congresses and the Canadian parliament. Let’s not forget that the Democratic majority in the House of Representatives will go into action in January to seek to make major changes to the agreement at all costs. This will be the last summit and indeed the last act of President Pena before returning to Mexico to hand over the presidential sash to President-elect Lopez Obrador.

Finally, more than 20 Heads of State and Government will arrive in Mexico to take Lopez Obrador’s protest. A little over 50 hours after the innauguration, the world and the markets await the message of the new President of Mexico.